Recent Storm Damage Before & After Photos

A storm bring can major damage to your commercial property When your building has a couple of feet of standing water from a flood, it is time to call the professionals. SERVPRO of East Raleigh/ Zebulon is the right comp... READ MORE 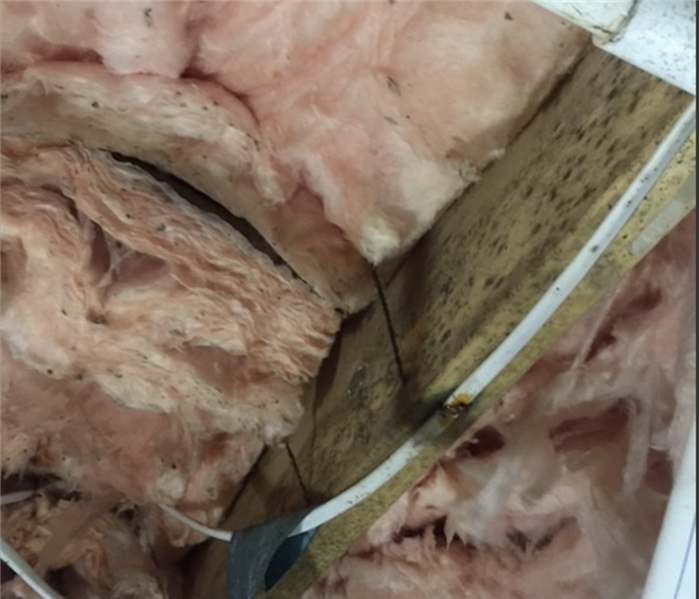 Saving money after a disaster is as easy as calling SERVPRO of East Raleigh/ Zebulon. Because we are faster to any size disaster, we can quickly start the clean... READ MORE This home in Zebulon had major roof damage because a large storm and flooding as well. The job was considered contaminated or a category 3 water loss. When wate... READ MORE

Raleigh home damaged by a storm 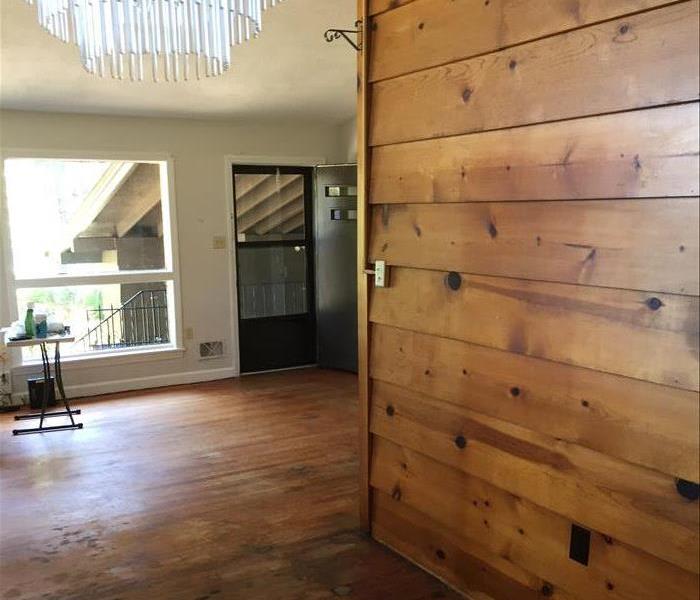 High winds can cause a lot of damage to a home. Wind driven rain is large possibility in Raleigh, NC. Your home could have broken windows and lost shingles. SER... READ MORE

Ceiling damage After a Storm 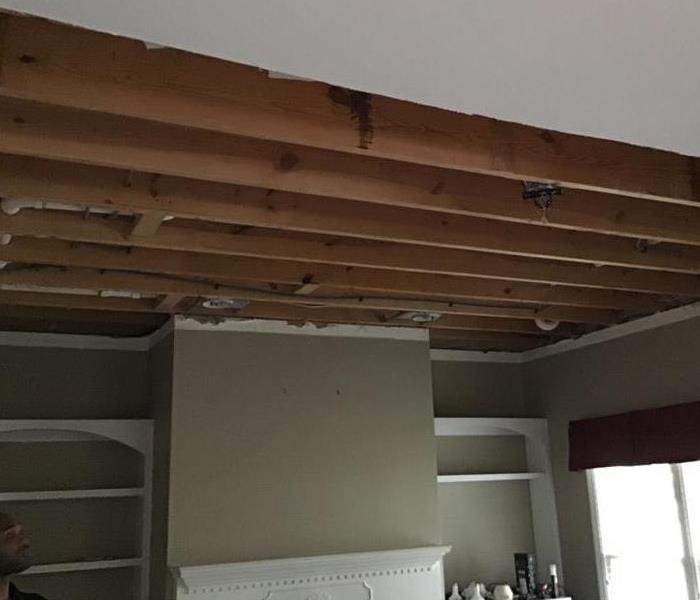 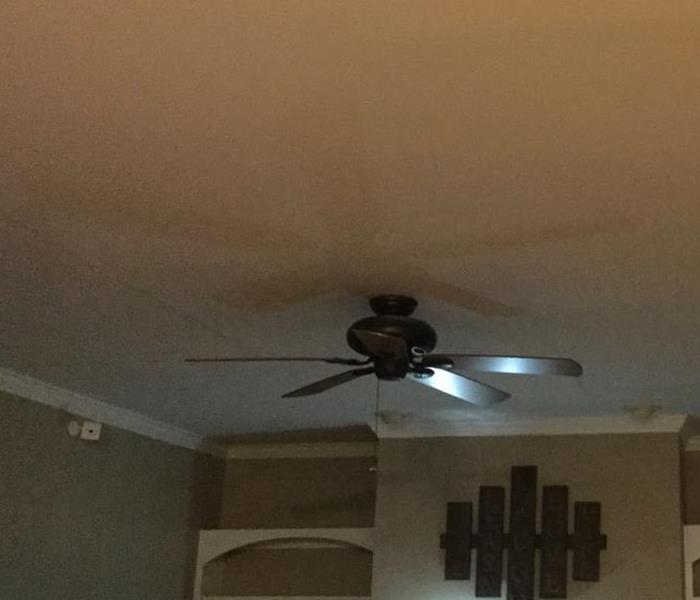 Storm damage can come in many forms for a homeowner. The worst of which is flooding and roof damage. When your roof has been damaged by a tree or power pole, it... READ MORE

Water Damage After a Storm in Zebulon, NC When the damage is too much for your family to handle, you should consider using a company that is used to cleaning up large water damages. We have equipment to... READ MORE

Recent Before & After Photos