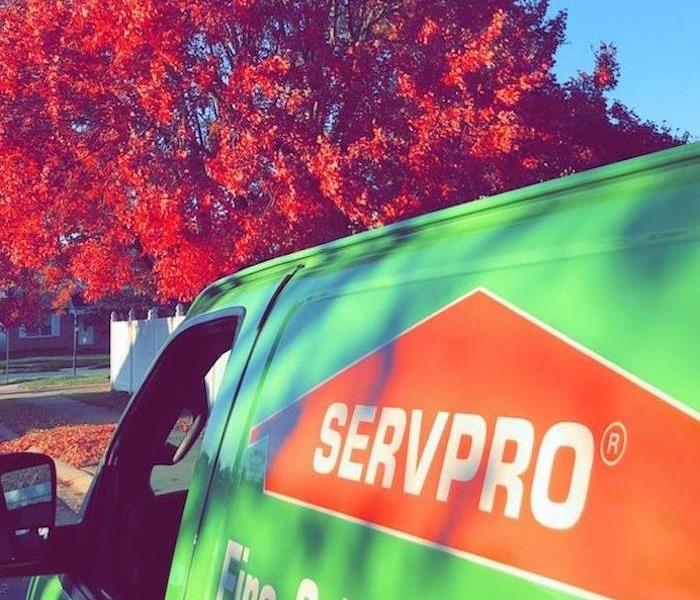 Call the experts at SERVPRO when your commercial property is damaged by water.

With efficient extraction and drying solutions, we can protect Raleigh businesses and commercial structures.

Culture and live entertainment are the beating heart of Raleigh even to this day. For a community that dates back before the American Revolution, it is not surprising how much history and heritage must get protected from the often-severe weather and flooding that can occur in the Greater Raleigh area. As leading storm damage restorers, our SERVPRO team can help businesses and residences to recover after violent storms cause flooding.

From colonial times to the turn of the 20th century, many of Raleigh's most well-known and recognizable structures and commercial properties throughout the city have been given the distinction of historic places. While there are thousands of homes in the city that require immediate attention during flood losses, these landmark structures also require fast action to protect their original construction materials and often intricate craftsmanship. Some of the most recognizable and renowned of these historic sites include:

As the capital of North Carolina, Raleigh assumes responsibilities like maintaining the history of the earliest settlements through influential battles of the American Revolution, Civil War, and the civil rights movement of the 1960s and 1970s. From the Wright Brothers' amazing discovery and mastery of flight to modern science advancements still happening at significant universities like North Carolina State, arts and sciences are also a significant focal point for museums and cultural centers within Raleigh. Some of the most heavily visited of these throughout each year include:

Part of our culture also hinges on live entertainment and sporting events. As the state's capital, we share in the achievements of all the professional and collegiate teams of North Carolina. Raleigh is home to some of our most favored teams in venues like PNC Arena. This sports complex has played home to our Carolina Hurricanes since 1999. It would be part of history when our hockey professionals would bring home the greatest prize in the sport, capturing the Stanley Cup from the Edmonton Oilers in 2006. PNC Arena also serves as the home for NC State Wolfpack men's basketball, while the women's team, volleyball, and the collegiate gymnastics teams compete at the Reynold's Coliseum.

How Does Storm water Get Addressed Quickly to Reduce Damage?

Flooding is one of the considerable risks that threaten North Carolina homes and businesses, especially those along the path of powerful storms like Hurricane Florence. Having a team prepared to help at all hours can reduce the total loss that homes experience from prolonged exposure. Our SERVPRO professionals are ready to mobilize 24/7, with an experienced division of our restoration roster that had helped other areas of the country when disaster struck.

As a large loss recovery team, we can quickly identify the damage to area businesses and provide the appropriate mitigation necessary. Often for storm water threats, extraction is among the chief priorities. This process's tools and devices vary based on factors like the depth of the standing water and whether any solids and debris are present. Between electric submersible pumps and wet vacuums to trash pumps and truck-mount extractors, we can manage surface water concerns quickly to begin controlled demolition and drying as needed.

As a general contractor and team of restoration experts, SERVPRO of East Raleigh can help with emergency services necessary after storm losses. Board up and roof tarping can prevent further flood exposure while mitigative tasks get underway inside the structure. We can also relocate exposed wares and stock to avoid even more significant losses for shops and stores.

The threat of damages from powerful weather events is never wholly nonexistent. When you need storm water removal in your Raleigh business, give our SERVPRO of East Raleigh / Zebulon team a call at (919) 250-0455.