Can Wet Areas of a Raleigh Property Cause Water Damage? 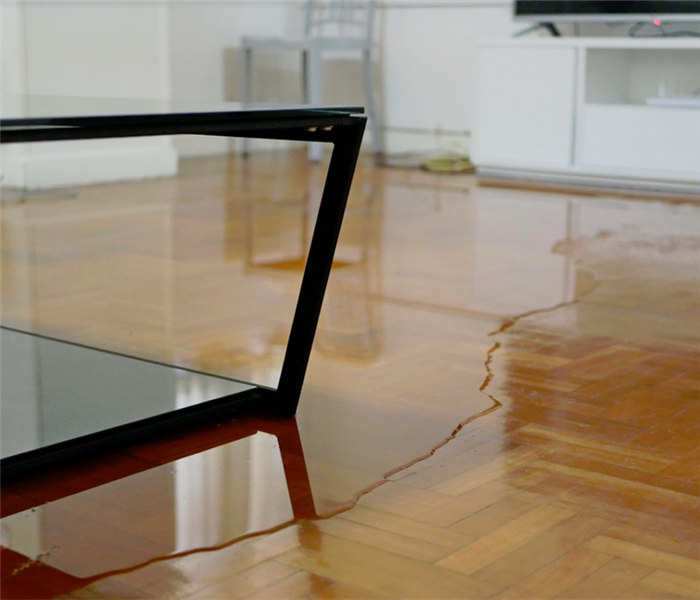 Water can quickly deteriorate the contents and structure of your home. Team SERVPRO can help with remediation services. We are standing by 24/7.

SERVPRO is the Leading Company for Water Damage Restoration in Raleigh

Raleigh was purpose-built as the state capital for North Carolina. The region is one of the historic capitals of the US with buildings dating back to the 18th century that are open to the public for historical tours and education. Raleigh was a centerpoint for much of the secessionist forces during the American Revolutionary War and was earmarked as the potential capital of the United States should the Unionists be defeated. Today, it is a center for education with its several institutions making up one third of "the research triangle" which specializes in pharmaceutical and medical research. Walking around Raleigh greets the visitor to some of the South's most impressive architecture, not least the Capitol State Building which was constructed in 1840 and designed in the Gothic Revival style.

Much of the tourist attractions around Raleigh focus on its history through the last three-hundred years. The North Carolina Museum of History, for example, is a striking example of brutalist architecture and holds affiliations with the Smithsonian. The Yates Mill is a piece of living agricultural history and is the last of its kind in the South dating back to 1756. Modern entertainment centers include the Dorton Arena which was originally built as a trading hub for local agriculture before converting into a fully-fledged live music concert hall. Just around the corner is the charming, and aptly named, Little Theater that has an outdoor amphitheatre for summer shows. The downtown district in Raleigh North Carolina is a vibrant and bubbling place with contemporary cuisine, bars and entertainment where guests can experience that legendary southern hospitality.

In most water restoration situations, water intrusion is confined to one area of the home. This fact does not make drying any less urgent but can often make the process more manageable for technicians and allow homeowners to stay on the property.

Efficient drying in one part of the home relies on establishing drying zones. Drying zones allow technicians to concentrate equipment on a particular area that is usually sealed off from other areas. Greater control over temperature, airflow and humidity usually results in faster drying times and less damage.